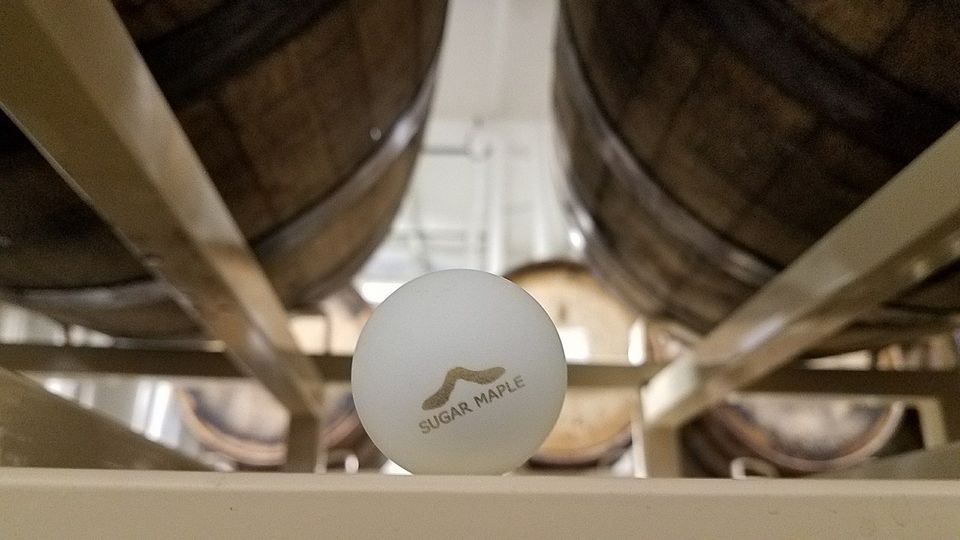 Sugar Maple’s Brewery Series for September features Dovetail Brewing from the north side of Chicago and McFleshman’s Brewing Co. of Appleton, Wis.
Come by the bar at 4:00 p.m. for a tasting of five beers from the traditional breweries.
$20 gets you 5 pours. Beer selections TBD.

\\ ABOUT DOVETAIL //
Our goal is to produce beer of the highest quality similar to the level of craftsmanship found in fine woodworking. We are merging continental European styles and techniques with American creativity to produce the kind of beers found in small, family-run breweries in Europe.
The dovetail joint is the classic symbol of quality and craftsmanship that we strive to bring to our beer. As two brewers joining together to make a stronger form, we are open-hearted alchemists who savor life through a passion for brewing.
We brew like monks (minus the vows) and believe that brewing is a fine balance of art and science, hard work, and fun. We respect both traditional brewing methods and modern brewing creativity to create sublime beers that play on all of the senses and uplift our customers.
Visit https://dovetailbrewery.com/ for more information.

\\ ABOUT MCFLESHMAN’S //
McFleshman’s Brewing Co. specializes in classic German lagers and English real ales.
McFleshman’s is family-owned and operated. We built the brewery and taproom ourselves, with the help of several local trades. We brew our beer onsite in our Czech Republic-built brewhouse and serve it in our British-style taproom year-round and German-style Beergarden during the warmer months. Our specialties are British Ales and German Lagers.
Our copper brewing system was built in the Czech Republic, and is perfectly suited for making European lagers. It is capable of decoction brewing, by which grain is cooked in the kettle, yielding a fresh ‘breadiness.’
Visit https://www.mcfleshmans.com/ for more information.

\\ ABOUT SUGAR MAPLE //
The Sugar Maple Brewery Series runs on the last Sunday of the month.
As an active community member of Milwaukee, Wisconsin, it is our mission to encourage innovation and creativity in the Craft Brewing and Distilling Industries.
Through hosting inclusive and accessible educational programs and building partnerships, we aim to invest in the integrity of our communities.
Visit http://mysugarmaple.com/ for tap lists and more information.