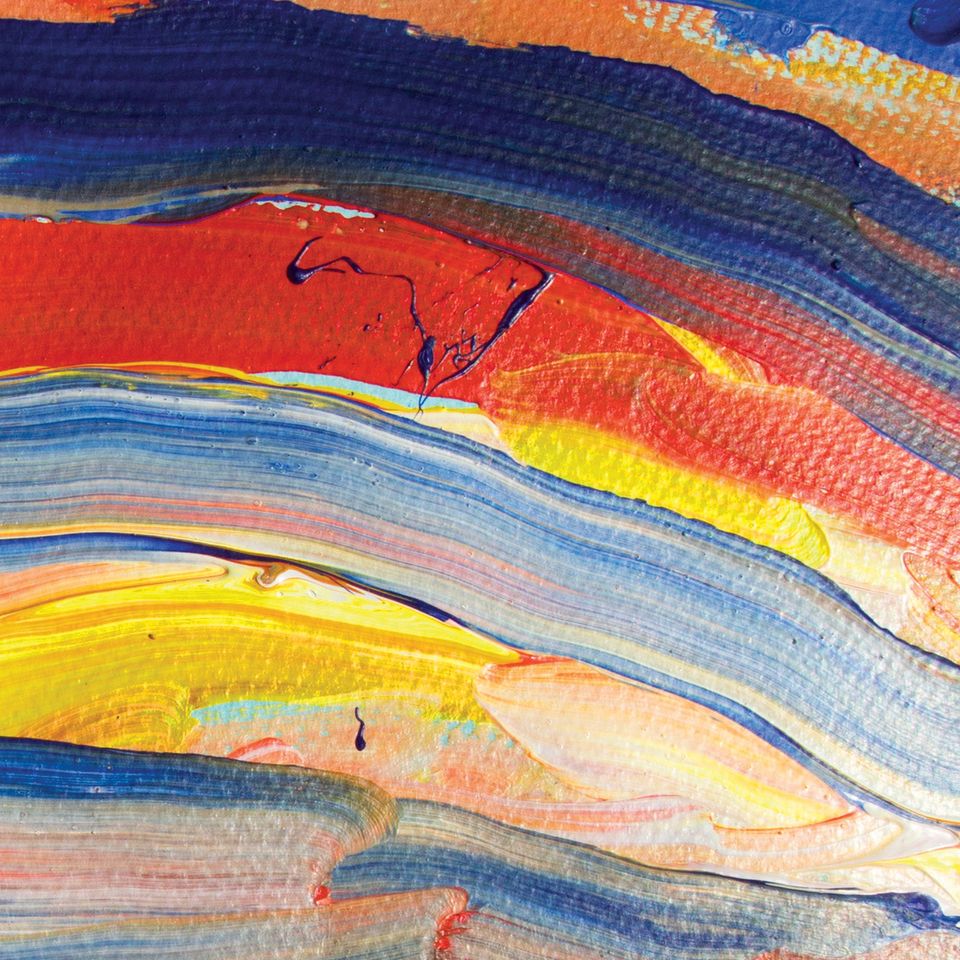 Quin Kirchner (Chicago) and Rob Clearfield (France) will be performing Concentric Orbits as part of their Midwest album release tour at the Sugar Maple on April 3rd – 4 pm start!

Concentric Orbits is Clearfield & Kirchner’s gorgeous debut recording as a duo, although they have a long history of playing together over the years in Chicago. The two sidelong tracks offer different sides of the duo; “Orbit 1” dives in with a insistent and repetitive left piano groove that eventually unfolds into a splattering of free improv that subsides. Cymbals, bells and more from Kirchner lead us through the second half of the track, with Clearfield continuing variations on the original ostinato through to the ending. “Orbit 2” jumps out immediately with a percussive attack complimented by Clearfield’s prepared piano that mirrors the percussive sounds without overpowering. Kirchner’s groove rides powerfully through the majority of the track, with some truly stirring playing from Clearfield on the second half.

It’s worth noting that Concentric Orbits came out of the same sessions as Kirchner’s The Shadows and The Light. Clearfield & Kirchner happened to find themselves at the session earlier than the other musicians and decided to roll tape. The loose “let’s see what happens” vibe helps give focus to why Concentric Orbits is so beautiful and important without being self-important. Even though it may not have seemed as substantial as Kirchner’s album at the time, it stands on equal footing as yet another beautiful document of these players growth and maturity.