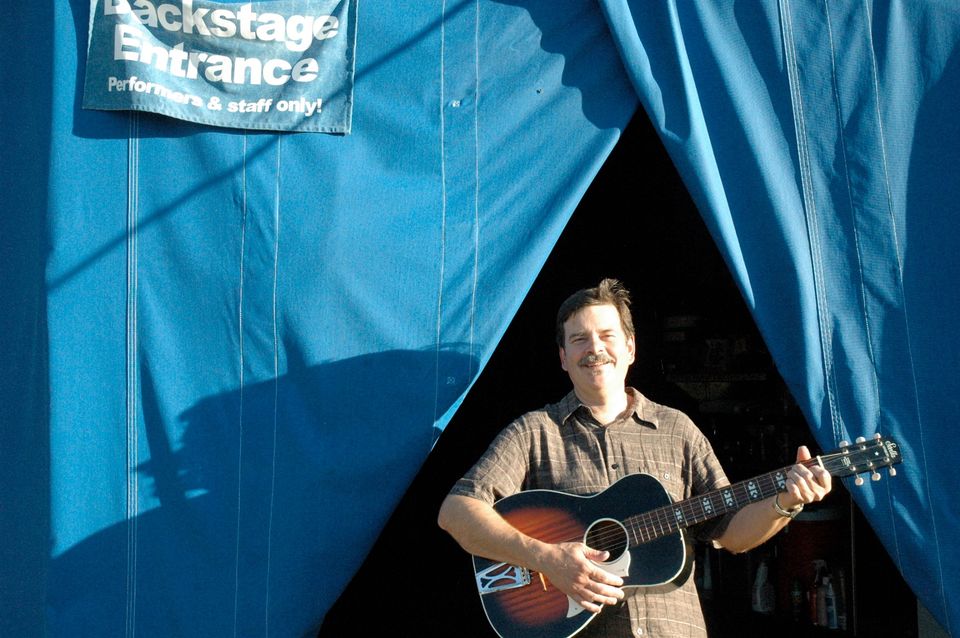 Live On The Patio: John Stano

Milwaukee singer/songwriter John Stano’s sound is a distinctive blend of acoustic and slide guitar, harmonica, and expressive vocals, and his style is an eclectic mix of Americana, folk, and blues.

John was nominated for a 2019 and 2016 Wisconsin Area Music Industry Award (WAMI) for ‘Folk Artist’ and in 2015 for ‘Singer-Songwriter of the Year.’

“His vocal resemblance to John Prine may be a plus for some, but Stano’s songwriting voice is his own, apt for the folksinger’s task of chronicling the local while relating it to the universal.” Shepherd Express

“His guitar just sings-the tone is lovely and his technique is outstanding.” Bay View Compass

If it rains, the performance will be moved indoors.