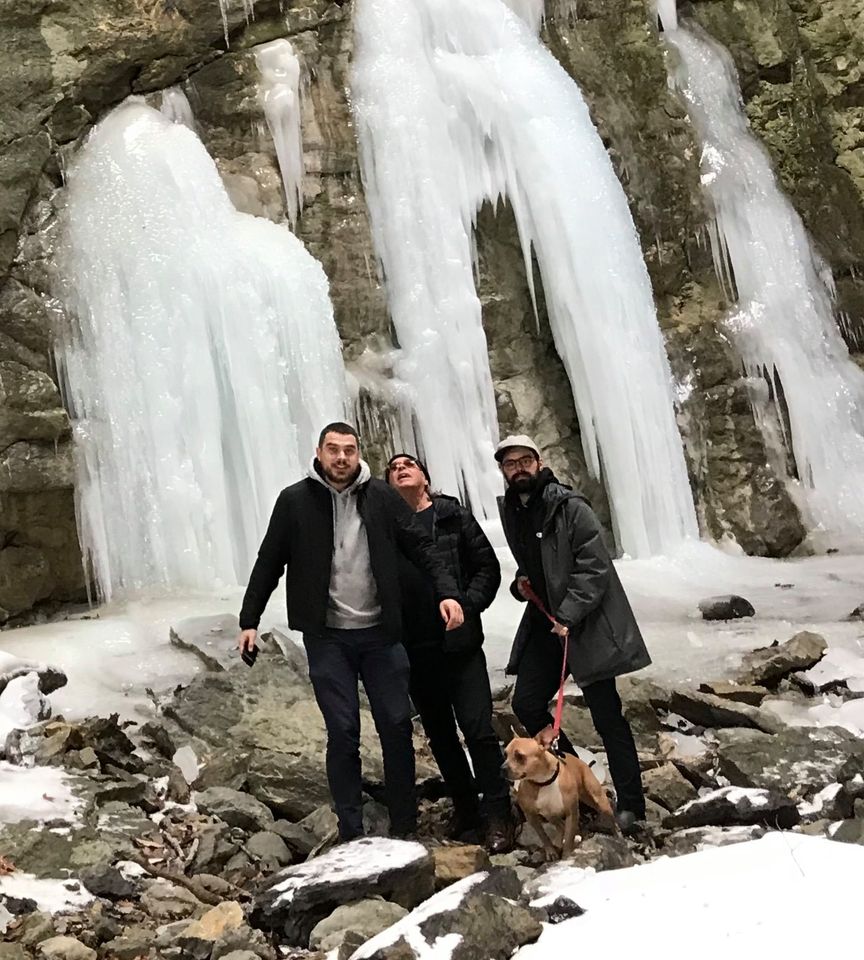 The Hatcher/Maunu/Kirshner trio is a union of three Chicago-based musicians active across diverse musical scenes, with a focus on the possibility of expanding territories to be found within the context of jazz and free improvisation. Julian Kirshner and Peter Maunu improvise together twice monthly as hosts and curators of the Splice Series at Chicago’s Beat Kitchen, and Hatcher and Kirshner have a running duo project of their own, including their 2017 release, “Five Percent Tint”. The three have all participated with one another in various configurations throughout Chicago and beyond, creating a deep rapport as evidenced on their 2018 album “The Raven and the Dove”. Through touring and extended playing, the trio has further opened up their comfortability with high-volume and high-density, in addition to quieter, textural, lower-case explorations, no show being quite like the one which preceded it.