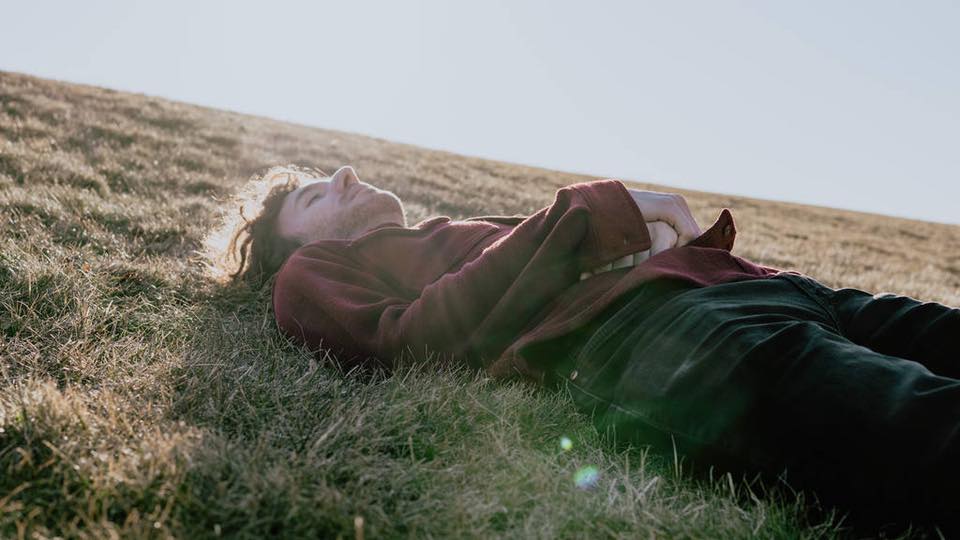 Performing live in the front room, Eli Winter, an instrumental guitarist from Chicago will be performing with drummer, Tyler Damon. The duo will play improvised songs, as well as composed music.

Eli Winter had released three LPs during the past 18 months including: Unbecoming and Anticipation on American Dreams, The Time To Come on Worried Songs. Winter’s music has been featured in Pitchfork, VICE, The Guardian as a “2020 Artist to Watch.”

Time Out Chicago has described Eli Winter as, “A young guitarist with an ear for emotive melodies, Winter’s instrumental finger-picked arrangements evoke the work of Jack Rose, John Fahey and contemporaries like William Tyler and Daniel Bachman. His recent sophomore release “Unbecoming” strings together a suite of freewheeling tracks, accompanied by members of local groups like Circuit Des Yeux and Mute Duo.”