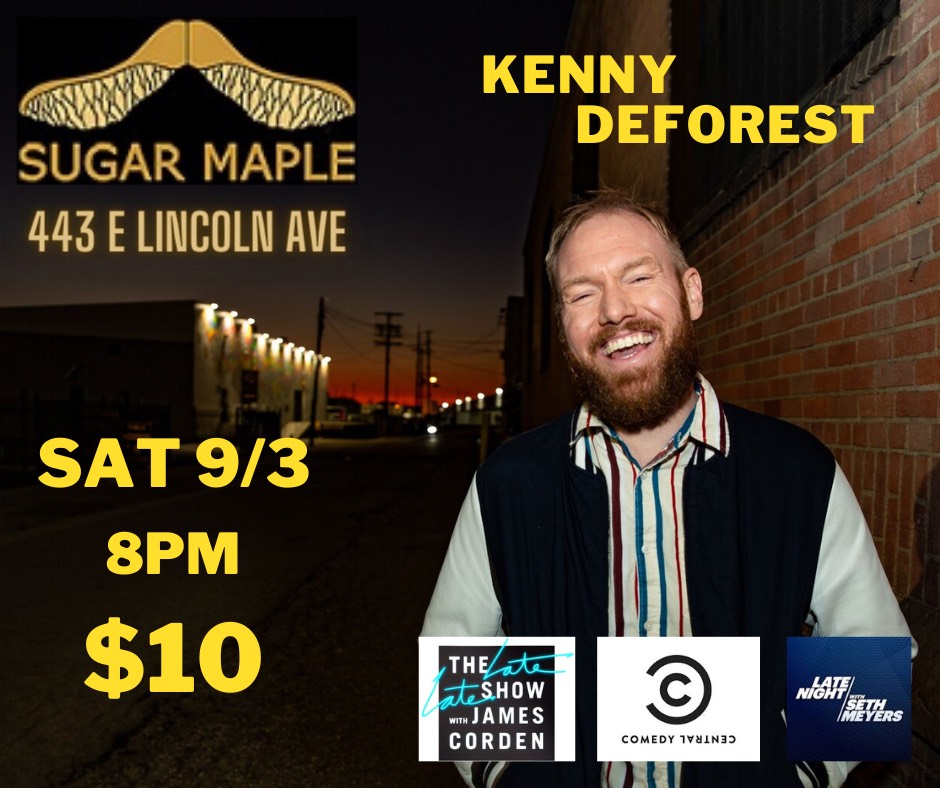 You may have seen Kenny on Comedy Central, Late Late Show with James Cordon, or Late Night with Seth Meyers. In 2017, he recorded his debut stand-up album “B.A.D. Dreams” with Comedy Dynamics, which debuted #1 on iTunes.

We’re also graced with Chicago’s own Jason Melton! Jason is a Chicago-based comedian that performs at clubs and bars all across the country. His comedy is absurdly funny and charmingly dark. Check out his sketch show Cocaine Murder Jam or the Bad Comedy Podcast.